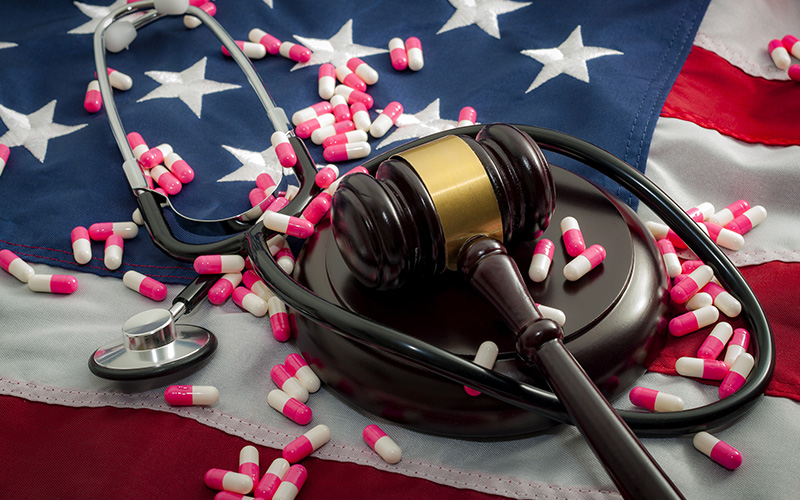 I’d like to start a movement called “Humans for the Democratization of Health and Healing.” The movement will include many stakeholders: patient/consumers, healthcare practitioners, industry, and government. It will question the traditional relationships among all of these entities. And it will demand change from them all–including myself!

Before Barack Obama and his administration got down to writing the Affordable Care Act (ACA), the President held a large meeting of all those invested in our health care system. It made for a great visual; a room full of citizens representing the kaleidoscope of interests and concerns, from practitioners to advocacy groups to insurance company representatives. This is how, in March 2010, the ACA was launched.

This year, a central focus of Democratic primary debates has been the next chapter of health care reform.   What is the best path forward? Medicare-For-All (MFA)? A Public Option? Or expansion of the Affordable Care Act (also known as Obamacare)?

Despite differences on how to get there, most of the Democratic candidates share the same goal: universal coverage.

The main objection to MFA is the cost.  How do you pay for a new, multi-trillion-dollar system? The responses are reasonable: Instead of paying your premiums to insurance companies, pay them to the government, through taxation, with higher tax rates on the ultra-rich. The new system creates a much bigger pool of patients, which will give the government greater power to negotiate with the pharmaceutical companies to lower drug prices.

The second objection to MFA is the restriction of personal choice. We Americans have a deep sense of individualism. There is a generalized suspicion of all things “Big Government.” The idea that the government would “force” us into its plan and require that we give up our employer-funded insurance–as bad as the coverage might be–is an affront to many people.

While Americans love their “choice,” how much of it do we truly have? How many people really love their health plans, with their restricted networks, high deductibles and co-pays, and surprise hospital bills?

This brings us to Plan B: a “public option,” whereby people can opt into the Medicare system. A calculated step toward MFA, it will allow people to keep their employer-based health insurance if they choose to. They can then assess which is the best pathway forward for themselves and their families, and chose to switch into Medicare later on.

The ACA, our current system, is generally seen as a transitional step toward universal health coverage. I believe Obama’s greatest legacy will be that he helped shift our national consciousness in this direction. It is only because of this change pioneered by “Obamacare” that we are having this conversation at all.

We are a very rich nation.  And a very sick one.  We spend more than any other industrialized country on health care—and not only because of the chaotic, complex and inefficient nature of our health insurance system. It’s also because most of our sicknesses are chronic—diabetes, heart disease and gastrointestinal disorders. These ills are often caused by poor nutrition, lack of exercise and/or sleep, and stress. They are diseases of lifestyle. As a result, we are highly medicated, at great expense to us all.

Who funds this system? We do: the consumer/patients. We pay with our monthly health care premiums, while our tax dollars are used to support those without insurance who show up in hospital emergency rooms for care.

And who profits? Health insurance companies that collect our premiums; pharmaceutical companies that produce and sell the drugs we take to keep these preventable diseases from killing us; corporations that produce the highly processed, nutrient empty, high-sugar foods that are, in large measure, responsible for many of the diseases that afflicts us.

Why do packs of cigarettes have warning labels on them while “Cocoa Puffs” and “Sugar Frosted Flakes” do not? Why is it not clearly stated that, “Eating this food product can lead to diabetes, heart attacks, strokes and premature death?”

Why don’t fast food restaurants post warnings about the dangers of the food they peddle to the masses–that McDonalds’ “Sweet BBQ Bacon with Buttermilk Crispy Chicken,” or Hardees “Two-Third Pound Monster Thickburger” may cause obesity, cancer and/or premature death?

Let these industries pay, through taxation, into a health care fund that promotes public health education about nutrition and exercise. Let those taxes incentivize those companies to produce healthy food. And let those taxes help people think twice about buying food full of the empty calories that are slowly killing them.

Many of us have become dependent on the health care system to keep us “healthy,” by providing medication to treat our lifestyle caused symptoms. But it is our responsibility to live healthy lives: to move our bodies, to eat well, find modes of relaxation, sleep, connect with friends and loved ones, and take other steps to prevent the onset of disease.

In many ways, it is easier to do so now than ever before. We are well into a digital health revolution.  We can monitor our own heart rates, blood pressure, glucose levels and more.  We can record our steps taken and flights climbed each day.  And, increasingly, we are able to transmit that data to our providers and take control of our health records.

The democratization of health

Democracy is a shared ideal, a partnership between citizens and the public servants charged with enacting the will of those citizens. But democracy carries risks and rewards, obligations and responsibilities. We citizens put our faith in our elected officials. The government must work toward creating a system of universal health coverage. Those profiting from the system must balance their profits toward the public good. And each of us must take responsibility for our health, to the extent we are able.

Barack Obama premiered the Affordable Care Act 10 years ago this Spring. As the new decade begins, we are ready for the sequel: Health and Healing 2.0.

Some Early Thoughts on a Global Pandemic