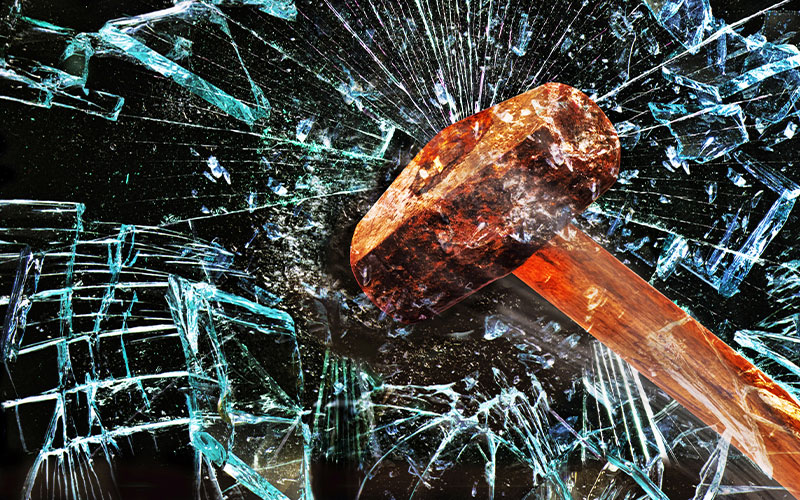 Covid-19: What the Left (and Right) Got Wrong

Do we ever say we were wrong?

Or have we become so polarized, so isolated in our social media bubbles, that we will maintain the “righteousness” of our positions–bolstered by reams of “evidence,”–forever.

We on the left like to believe that we have sole access to the truth; that it is only the “other side” that wanders in the desert of “alternative facts.” Of course, the other side feels exactly the same way.

But sometimes, the other side is the right side.

And Covid-19 is one of those places. In a variety of ways, “we” were wrong.

What is true: vaccines have helped to prevent serious illness and death. That has been well established by the scientific evidence.

But the economic and social devastation we have experienced over these past two years were caused, in large measure, by bad choices; choices that were often based upon poor and even misleading information generated from “our side;” from our “experts.” And far from being universal, different choices were made in other countries; often wiser ones.

Vaccination was used like a sledge hammer, rather than a scalpel. Why was a healthy teenage boy treated the same as a sixty year old diabetic man, when it was known that the greatest risk of covid was to the latter?

And overly optimistic claims were made, without evidence to support them. Why were we told that the vaccines would prevent getting the disease and transmission, when it was known that they would not? Why was natural immunity from infection dismissed as inferior to vaccinated immunity, as if Big Pharma had a greater intelligence than the human body?

Then, based upon shoddy evidence, awful public health choices were made, such as forcing our children into isolation for two years, stunting emotional, social and educational development; two years that most will never get back?

And without getting too conspiratorial, why have we seen eight newly minted billionaires, created from the companies producing and selling these medicines?

The dangers of censorship

There has certainly been lots of dis and misinformation coming from the right; from the supposed efficacy of ivermectin and hydrochloroquine, to the bizarre claims that the M-RNA vaccines would enable Bill Gates to track our movements.

But there were also fair warnings by scientists on the potential hazards of the medicines, from cases of myocarditis, the latter being especially prevalent in young men, to a host of other negative autoimmune responses.  Those scientists, according to the mainstream media, were spreading false information and were not to be trusted, and were therefore not invited onto those air waves. Even worse, some were banned on Twitter and other social media platforms, further stifling healthy public debate.

In the end, many of those scientists were vindicated by the science itself, and were welcomed on Fox News, further dividing a country trying to determine what the “facts” were.

It’s ok to be wrong. Just admit it!

The choice is ours.

PS: For those who are interested in getting up to date information, unbiased and data driven, I highly recommend following Vinayak Prasad, MD. He is an oncologist, hematologist, health researcher, podcaster and author out of UCSF. We need to stay with the real data, and avoid the politics, if we want to get closer to the actual truth!

Dr. Ricky Fishman has been a San Francisco based chiropractor since 1986. In addition to the treatment of back pain and other musculoskeletal injuries, he works as a consultant in the field of health and wellness with companies dedicated to re-visioning health care for the 21st century. He is the founder of the health news and information website, Condition: Health News That Matters.