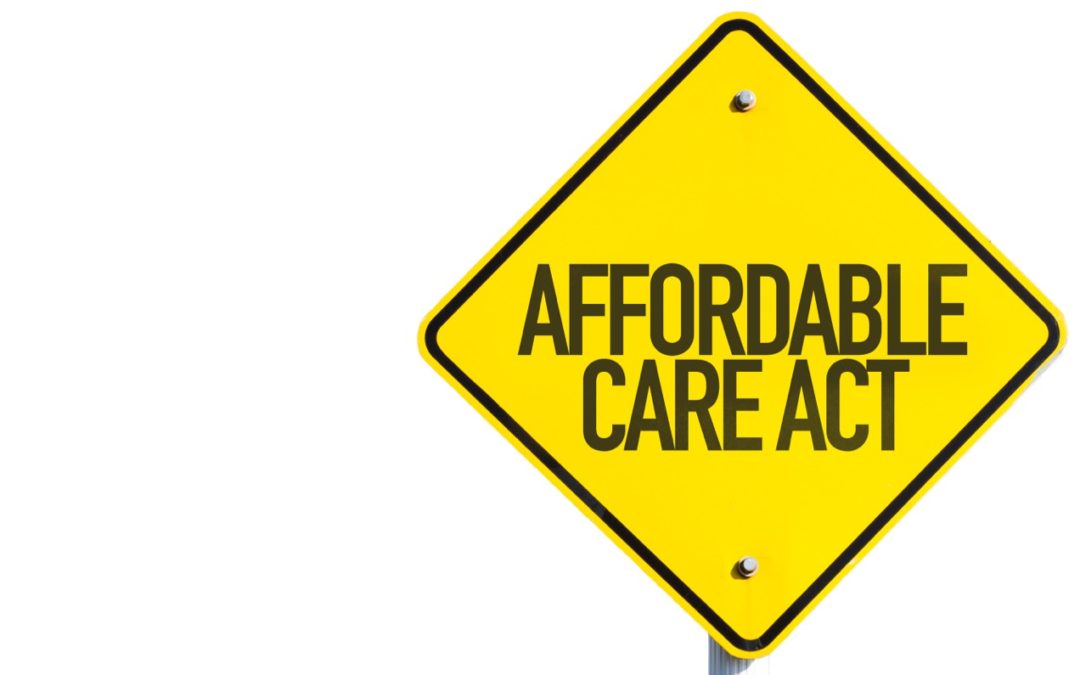 Obamacare and the Future of Health (in America): Re-Visioning Health and Healing, Part Three

The Supreme Court’s decision to uphold the Affordable Care Act (ACA) has profound implications for the future of American health care. Of course it will lead to changes in how care is delivered. But it will also lead to a transformation in our perception of the meaning of health and healing.

During the past 30 years there has been a steady shift from high quality insurance plans (with low deductibles, small co-pays, and broad coverage) to a managed care model of HMO’s with more limited coverage, culminating in the current crop of super high ($3,000-$5000) deductible policies. Consumer premiums have far outpaced the rate of inflation.  At the same time, payments to providers have been reduced, while insurance company profits have soared.  Meanwhile, millions remain without health insurance of any kind.

Yet pundits and politicians on the right keep pushing to maintain this status quo. They act as if Obama’s legislation is the latest edition of The Communist Manifesto.

The most controversial part of the ACA is the “individual mandate,” which requires everyone to purchase health insurance. This requirement will help fund new health care programs by distributing the costs throughout society. For many, this mandate strikes at the heart of the American ideal of individual choice—of even freedom itself.  Yet at the same time, the mandate resonates with the very Christian notion of caring for those less fortunate than ourselves.

This has created a quandary for the far right. While Fox News characterizes Obama as a godless socialist, it was a compassionate Obama, following Christian ideals, who  pushed the legislation through.  He recognized not only the economic unsustainability of our current system, but also the moral rot at its core.

In the end a values argument carries greater weight than a practical one.  People will vote against their economic self-interest if their vote reflects their ethical universe. I believe it was a moral argument that brought Chief Justice Roberts over to the side of the four liberal judges.

Affirmation of so-called Obamacare will ultimately be recognized as an historical landmark. Like Social Security and unemployment insurance, the ACA will have far-reaching real-world consequences.  Like those other acts, it will alter our national consciousness, our assumptions of what is real and true. There will be discussions of “radical” ideas like universal coverage and the right to health care.  There will be challenges to the traditional power of pharmaceutical and insurance companies.  Even the relationship between the health of an individual and of the society will be examined. Sacred cows will be tipped, creating space for a new worldview.

The increased role of the government in the messy business of health care is sure to create bureaucratic havoc.  It will most likely drive reimbursements down to Medicare levels, threatening the sustainability of some private practices and the livelihoods of some providers. But it will also guarantee insurance to large swaths of the previously uninsurable public–whether they are Democrat, Republican, Tea Party Conservative, Libertarian, Progressive, or Independent.

Dr. Ricky Fishman has been a San Francisco based Chiropractor since 1986.  In addition to the treatment of back pain and other musculoskeletal injuries, he works as a consultant in the field of health and wellness with companies dedicated to the re-visioning of health care for the 21st century.