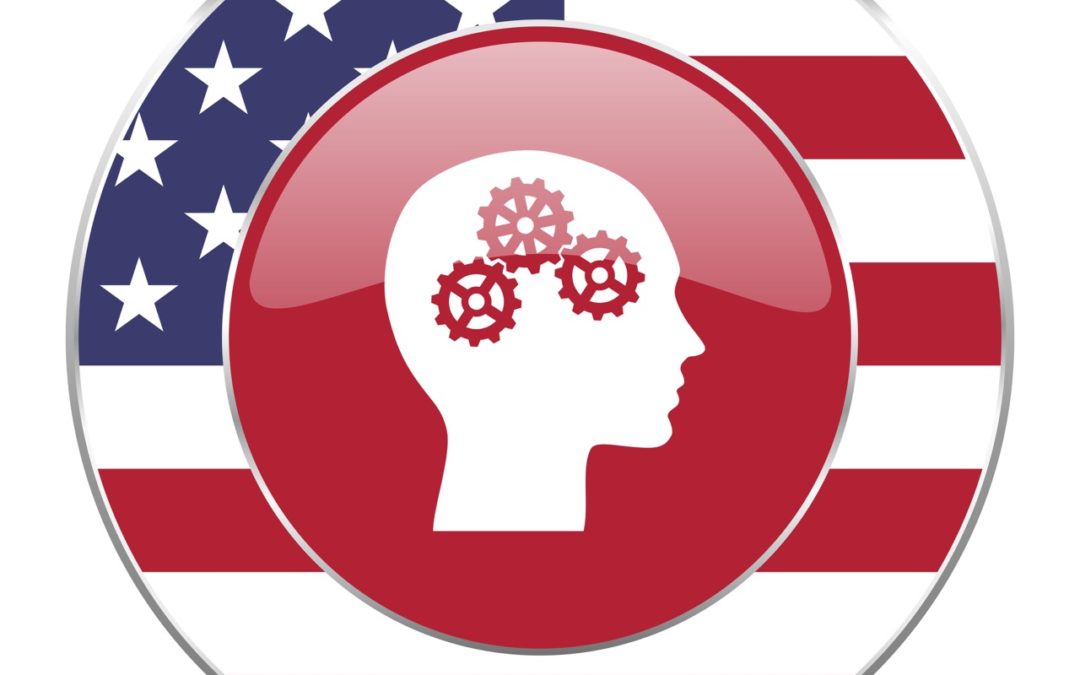 The first order of business for Donald Trump and the Republican party was to “repeal and replace” the Affordable Care Act (ACA), commonly known as Obamacare.

Obamacare was the signature piece of legislation of President Obama’s eight years in office.  In terms of historical significance, it has been compared to Social Security and Medicare. It was a big leap–and a messy one.

President Obama’s primary goal as president—along with getting the sinking ship of our economy upright and afloat—was to move our country toward universal health care coverage.

And he knew that he had two years to do it.  The Senate and the House were in Democratic hands, and how things might turn in the 2010 midterms was a complete unknown.

The President understood that there were powerful forces controlling our health care system: the pharmaceutical, hospital, medical device and insurance industries.  They would have to be given front row seats at the negotiating table. With less power, and seats in the balcony, were health care providers, union workers, patients and patient advocacy groups.

The president understood that to ultimately achieve the goal of universal coverage, he would have to compromise with the big players and, at very least, pay lip service to the less powerful.  The result of all this maneuvering was the Affordable Care Act.

What is the ACA?

The ACA is a very complex piece of legislation. It runs to almost 11,000 pages.  Amidst all this print are several key provisions which are highly relevant to patients, as well as to politicians who have made the ACA into a political football.  These include:

—Subsidies for low income people to pay for their insurance plans.

—A mandate that all people, even the young and healthy, must buy insurance or face a fine (to be paid to the government through their tax returns).

—The elimination of the pre-existing condition clauses, which had previously allowed insurers to deny coverage to those with prior medical problems and/or diagnoses.

—Expansion of Medicaid coverage for states to help insure their most economically vulnerable citizens.

In the selling of the ACA to the public, Obama and his administration made several misrepresentations.  The most egregious was the promise that people would be able to keep their doctors within the new plans.  This was simply untrue.  Many of the new insurance products offered were restricted Health Maintenance Organizations (HMOs). They had very narrow networks which meant that many people could NOT keep their old providers.

Next, premiums on middle class consumers rose quickly, forcing many in this demographic to downgrade their health plans.  This meant shifting to plans with very high deductibles (up to $10,000), and poorer coverage.

Thirdly, as these middle class people had to live with lower quality care, they were also being hit with increased taxes to pay for those being subsidized.

These problems were exacerbated by the departure of insurers from the marketplace.  These companies—Aetna, United Health Care and Cigna to name a few—started to exit because they were losing money on their ACA products.  These losses were caused by an influx of chronically ill patients, generating high expenditures, that were not offset by the projected participation of young, healthy people.

With the exit of those insurers, competition decreased, pushing premiums even higher.

As a result of the ACA, up to twenty million people who were previously uninsured are now covered.

For many of these people, this has literally meant the difference between life and death.  Life threatening diagnoses often go undetected because people without insurance cannot afford to visit the doctor.

In addition, there are many provisions in the legislation that focus on preventive health screening, wellness visits and other measures designed to prevent rather than treat sickness.  This results in a healthier population, and reduced health care costs going forward.

Why do Republicans hate the ACA?

From the moment Barack Obama became president, the Republicans agreed–under the directive of Senate Minority leader Mitch McConnell—to block any and all of the president’s initiatives.  One can only speculate about the underlying reasons for this: Obama was a Democrat, an Ivy League “elitist”, he had a Muslim name, he was Black.  He was all that they were not.  They claimed he was a socialist; that he was not even born in the U.S. He was suspect.

Naturally, Obama’s attempt to broaden health coverage to include the 40 million plus Americans who were uninsured was vigorously resisted.

The power of language

President Obama’s ultimate goal was to give every person in the United States health care coverage.  Yet he understood that the change would have to be incremental. Against all odds, he passed the ACA.

It is a highly imperfect bill.  The brunt of the cost, as usual, falls on the middle class.  The greatest beneficiaries have been lower-income people, who have finally been able to secure health care with the tax subsidies provided by the middle and upper class.

But in many ways, Obama’s biggest accomplishment has been the insertion into the national conversation of the words “universal coverage”; i.e., that health care is not just a privilege for those who can afford it, but a right of all citizens. Indeed, the United States is the only major country in the world that does not offer this protection to its people.

The arc of history

Today the Republicans, under Donald Trump, are attempting to “repeal and replace” Obamacare.  The plan they have come up with, according to the analysis of the Congressional Budget Office will cause tens of millions of people who gained insurance under the ACA to lose that coverage.  It will also transfer wealth, via tax relief, to the wealthiest Americans.

The response has been outrage from both sides of the political spectrum.

Martin Luther King once said, “The arc of the moral universe is long, but it bends toward justice”.  Seen in this light, the fight for universal health coverage is on and of that arc.  Once people get a taste of freedom; once they are relieved of the fear of becoming destitute because of a health care crisis, they will not go back.  They may be pushed back, their rights to health care may be taken away from them, but the knowledge of how it can be and what it should be, will remain.

The fight for universal health care is not unlike the struggle for other civil and human rights—women’s rights, voting rights, LGBT rights, the right to practice one’s religion without fear of persecution.  Our history is marked by the many battles for these freedoms.

Resisting the flow of history is like standing on a beach, hands outstretched, trying to stop the waves.  Those waves will crash over and past you, and leave you with nothing but wet and empty hands. It is a futile exercise.

President Obama is a student of history. He understood that to change the world, he first had to change consciousness.  He accomplished this with the ACA. With his words and his actions, President Obama shifted this nation’s idea of itself.  No matter what comes of this battle, “universal health care” and “health care as a right and not a privilege” are now concepts embedded in our American minds.

Wars have been fought over less.

The HAG Capisco: Best Chair in the World?