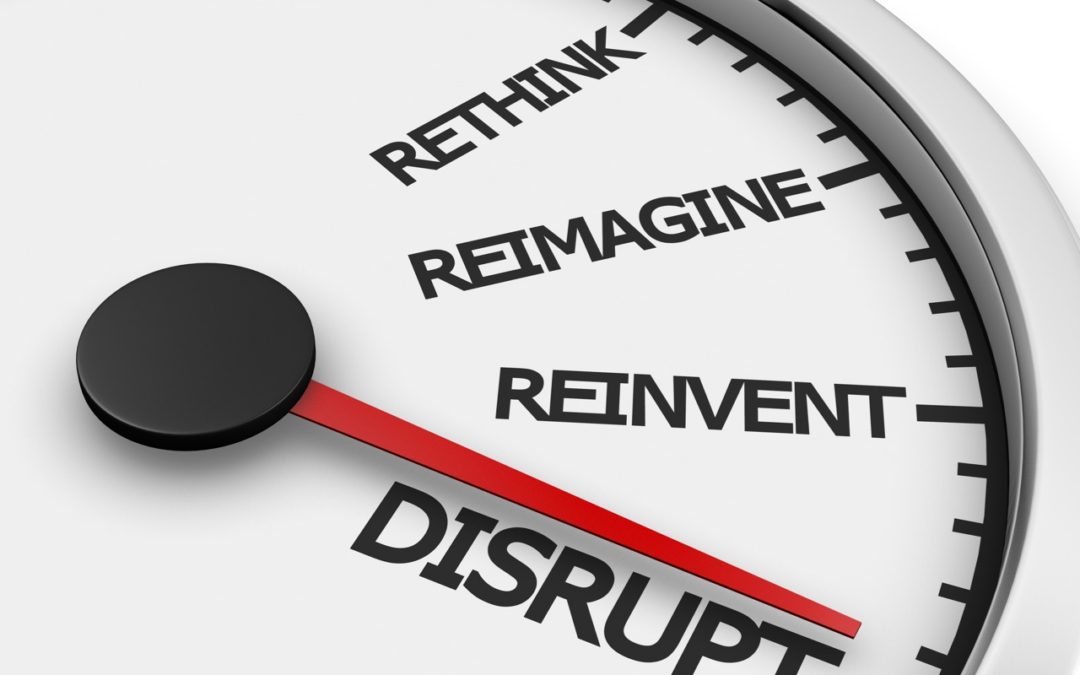 The American Health Care Act (AHCA) was written, presented, lobbied for and rejected within the first 60 days of Donald Trump’s presidency. For eight years, the Republicans had made “repeal and replace Obamacare” their rallying cry.  Yet even with control of both the executive and legislative branches of the Congress, Republicans were unable to pass what was to be their “signature” piece of legislation. It died a messy death in the House of Representatives.

The rushed and poorly thought out bill was defeated by the Democrats as well as by the Freedom Caucus, the ultra-conservative wing of the Republican Party.

The bill’s defeat was a victory for the Democratic party, but also for America. The Affordable Care Act (ACA)—an important step on the path towards universal health care coverage for all Americans—was, for the time being, preserved.

President Obama’s ultimate goal was to provide every American with health care coverage.  But he knew that to get there, he had to navigate a minefield of special interests. The most powerful of these were the pharmaceutical, health insurance, hospital and medical device industries.

President Obama, unlike Donald Trump, took the time to study and understand the complexities of the American health care system.  He knew that the private insurance model was deeply broken. For many years, premiums were rising much faster than the rate of inflation. Deductibles also rose, while provider networks narrowed and covered services were cut. Obama knew that the system was like a runaway train that would eventually fly off the rails. The status quo would not hold.

In my view, the “end game” for Obama was a Single Payer, or “Medicare for All” system.  But he understood that this could not be accomplished in a single leap.  Compromises would have to be made.

Out of this mess, Obamacare was born.  The legislation had several provisions that became the subject of Republicans’ (and many ordinary citizens’) ire.  These included:

—Subsidies for low-income people to pay for their insurance plans.

—A mandate that all people, even the young and healthy, must buy insurance or face a fine (to be paid to the government through their tax returns).

—Expansion of Medicaid coverage to help states insure their most economically vulnerable citizens.

Positive effects of Obamacare included providing affordable health insurance for millions, the elimination of pre-existing condition exclusions and many others.

But there was a fundamental problem: Because of increased payments for patient care, far more money was flowing out of the insurance company coffers than was flowing in from patient premiums.  The expectation that premiums from young, healthy consumers entering the market would balance the enormous sums of money being paid out for chronic care, was not met. This has led to spiking premiums for middle class insurance policy buyers, which fueled frustration and anger.

None of this should have been surprising.

As Republicans are now the party in power, they “own” Obamacare.  The ACA is the law of the land.  Yet Trump is correct when he says that the ACA will implode if left on its own. Premiums will continue to rise precipitously, strapping middle class families as a higher percentage of their disposable income goes to pay for insurance.  Quality of care will decline.  Millions will remain uninsured.

Obama and the long game

President Obama’s thoughtfulness was often mistaken for indecisiveness.  But he was a long game player, and a deep, strategic thinker.

Obama knew how difficult it would be to get major health care reform through Congress and the Supreme Court.  He knew this would only be possible with an initially imperfect plan that nodded heavily to the powerful vested interests that controlled Washington.

He also knew that the current insurance system was already in crisis; some would say in a “death spiral.” It was unsustainable.  And he had to know that injecting the ACA into this malignant, terminal patient would most likely hasten that patients demise, necessitating a more rational replacement.

The ACA, then, was a poison pill: one of Obama’s guerilla tactics.  He threw a time bomb into the health insurance matrix, knowing it would explode quickly.   And it has.

One of Obama’s most important contributions was to shift the American consciousness.  Our language and thoughts now contain the idea that health care is a right, not a privilege for those who can afford it. Any new solutions must embody this notion.

The ACA was an imperfect but necessary step taken toward the goal of universal health coverage for all citizens. Now it is time for the American people to demand a sensible alternative to our failing health insurance model.

There are many other possibilities.  These include a public option to buy into Medicare, supplemental private health plans, full private plans, Health Savings Accounts (HSAs) and more.

We are getting very close to a radical shift in health care coverage and delivery.  The American public will not throw itself into reverse.  Universal coverage is now expected, and will be demanded. President Obama brought the country to this point. It is now up to us to create a health care system that makes sense to us all—politically, economically, qualitatively and ethically.