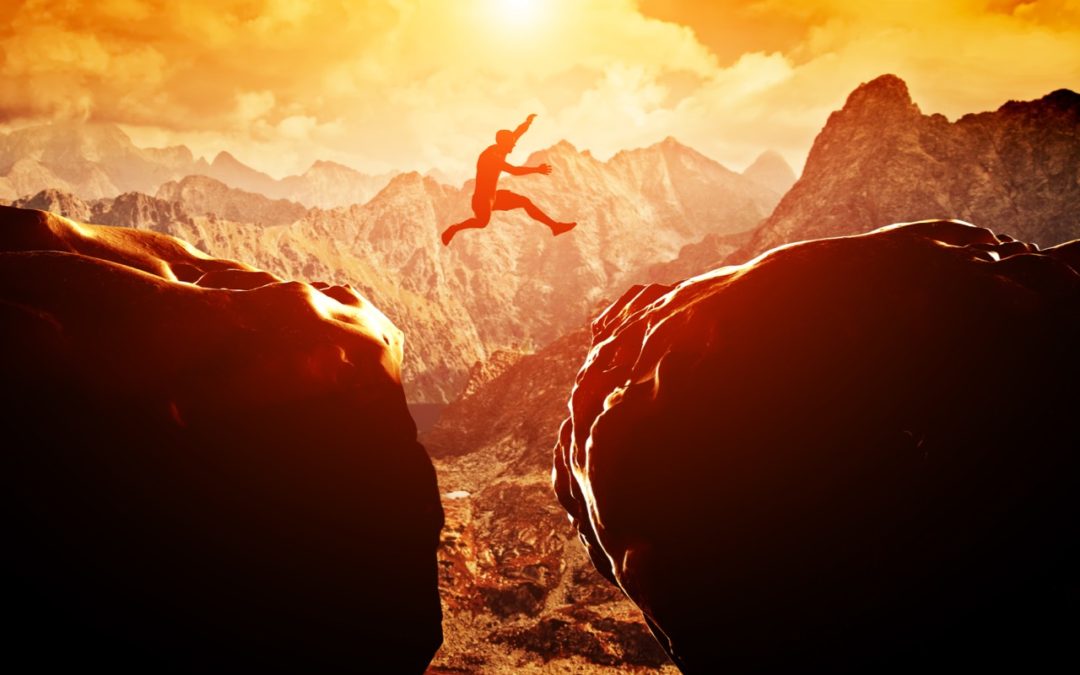 Magic and Healing: An Interlude

My good friend and colleague, Paul, strongly disagreed with my last blog. In that article I described what I believed to be a paradigm shift taking place in health care: a cultural movement away from allopathic medicine, now our dominant mode of healing, to a medicine that is more inclusive and integrative.

Paul, a medical doctor, believes that many complaints–from flu to back pain–will resolve on their own, whether they are treated or not. He does not think that a new, integrative approach will raise our standard of health. He believes that a good doctor, whether practicing allopathic medicine, chiropractic, or acupuncture, is fundamentally a magician who helps to facilitate the healing process; to stimulate our body’s natural ability to heal itself. That, he asserts, is the “magic” of healing. No paradigm shift required!

The Body as a Self-Healing Instrument

In scientific terms, we refer to the mind’s ability to stimulate healing as “the placebo effect.” If a person believes that a particular treatment is going to help him or her, the mind/body responds by producing a biochemical/energetic cascade that promotes healing. Conversely, there is a “nocebo” effect. This refers to the body’s negative response if a person believes that a treatment will harm them, or do them no good.

All legitimate forms of medicine can produce real physiological benefits. But they also carry the potential to stimulate a placebo and/or a nocebo effect.

Modern biomedicine is a powerful modality. For a bullet wound or bursting appendix, there is no place other than the emergency room. But for most back pain, my office is the best place to be seen. For respiratory or digestive problems that lack a clear pathological cause, the naturopath or the acupuncturist is probably best qualified to treat. And for deep psycho-spiritual ailments, a therapist–or perhaps even a traditional shaman–might be the most effective person to guide a patient through the healing process.

All healers have our strengths, and we all have our limitations.

Who Owns the Magic?

American biomedicine consolidated its power throughout the twentieth century. This power was rooted in great technological and pharmaceutical invention. It was also a white man’s medicine- the overwhelming number of MDs were Caucasian males–in a country that was dominated by white men.

But our country is changing. It is becoming a rainbow nation. Continual waves of immigrants arrive, with different beliefs and expectations. And they bring their own varieties of healing magic. This has contributed to a revolution in health care, influencing its popular perception as well as its delivery.

The medical profession was taken aback by a 1998 study in the Journal of the American Medical Association. The study revealed that billions of dollars were being spent by patients on complementary and alternative care. This was also a wake-up call to the insurance companies, which traditionally funded only allopathic treatments.

We subsequently saw the inclusion of services such as chiropractic and acupuncture in many health plans. But now, in an atmosphere of spiraling health care costs and diminishing provider reimbursements, things are changing. The insurance, pharmaceutical, and hospital industries–as well as the lobbying groups for allopathic medicine–are uniting to exclude the complementary therapies. The obvious reason: to control as many available health care dollars as possible.

Patients know and appreciate what biomedicine can do. They also know what it cannot do. Centuries of empirical observation, along with more recent clinical trials, have validated acupuncture, chiropractic, and other alternative modalities for ailments that do not respond as well or as quickly to biomedicine. These treatments are in increasing demand.

The allopathic medical establishment is clinging to an old paradigm—one that places itself on a pedestal. The insurance companies, meanwhile, pay lip service to the idea of integrative medicine. They include complementary therapies in their coverage but dole out unrealistic re-imbursements, forcing providers to either abandon the insurance system or provide inferior care. Hospitals will not provide meaningful office space for complementary medicine. And though some medical doctors practice within integrative healing centers, they rarely relinquish control of therapeutic decision-making.

Healing is an alchemical mix of physical, chemical, emotional and energetic body manipulations, fired by the positive intentions of both practitioner and patient. Chiropractic adjustments, acupuncture treatments, and pharmaceutical prescription are time honored, powerful healing traditions that should be respected for their capacities to provide relief from suffering. But it must be the right treatment for the right patient at the right time.

Perhaps the future of healing will be more than a mere integration of allopathic medicine, chiropractic, acupuncture, naturopathy, meditation, and other techniques. Perhaps it will also embrace the truth that healers are magicians as well as technicians; and that the best of us are those who are passionate about our craft; who study, critique, and build upon the bodies of knowledge handed down to us, and who work mindfully and respectfully with our patients.

That is where the deepest healing takes place.

New Models for Health and Healing