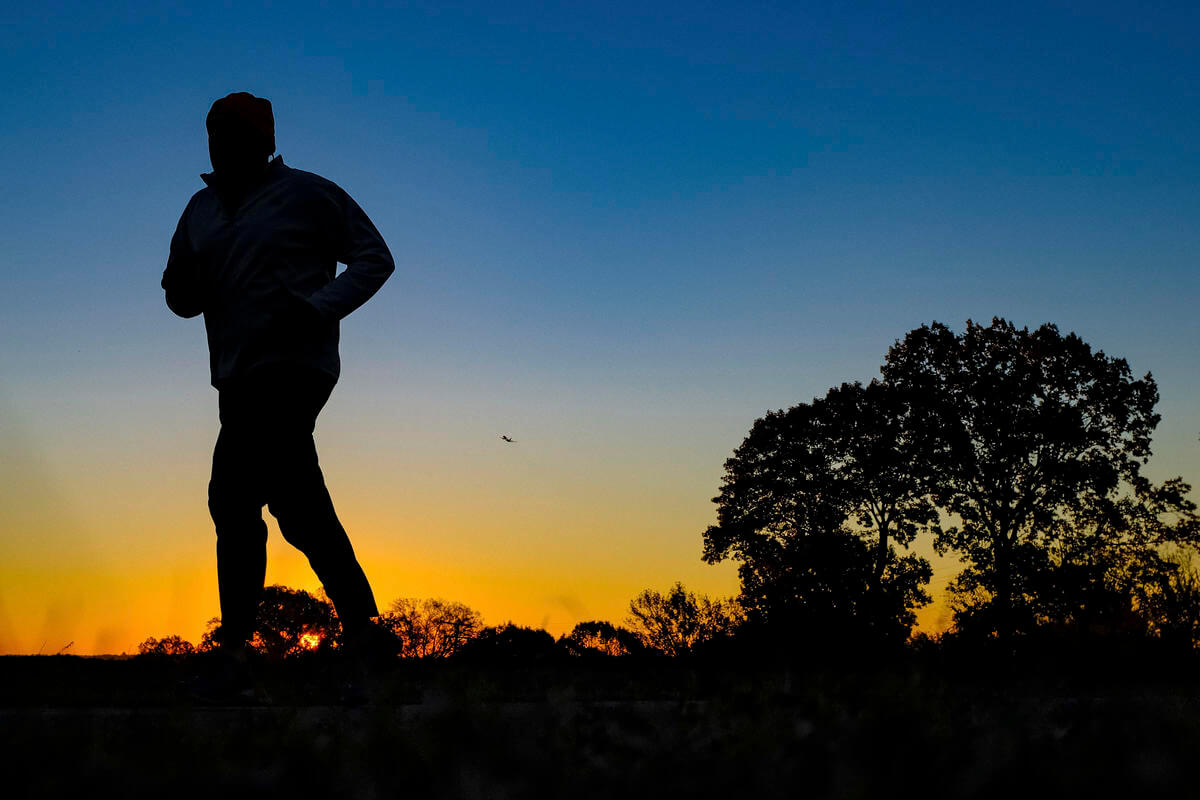 Incrementalism vs. Revolution in Health Care, Part 2: Is Obamacare Crashing?

The recent announcement that Aetna would be pulling out of a large number of the Affordable Care Act (ACA or Obamacare) exchanges, affirms a fundamental truth about health care and insurance in our country. Business and health care do not mix.

The ultimate goal of health care is to heal patients.  The goal of private industry, based upon shareholder mandate, is to generate profits.

Aetna’s withdrawal from the ACA market is simply the logical outcome of a process rooted in conflicting interests.

That’s because health insurance companies essentially work as middle men: collecting consumer premiums, taking a percentage of those monies off the top and then reimbursing providers for car.  As the cost of health care goes up, profitability can only be maintained by increasing premiums and deductibles and reducing payments to providers.

This calculus has been complicated because one of the requirements of Obamacare is that insurance companies cannot exclude consumers based upon their having pre-existing medical conditions. Industry leaders anticipated that enough healthy young workers would sign up to offset the expenditures needed to pay for older or chronically ill patients. That has not been the case.

Those companies choosing to participate in the ACA quickly started losing money on their health insurance products.  Even though Aetna, for example, has continued to profit from a variety of other products– including its servicing of government health care programs–the ACA policies have been a net negative on insurance company ledgers.  Given their corporate mandate, they have been given little choice but to exit a losing market.

Medicare is a social program conceived to provide care to senior citizens as well as to younger people with specific disabilities.  It is funded by a combination of payroll and personal taxes, beneficiary premiums and general governmental revenue funds. Because it is not profit driven, it can operate at a deficit.  But the long term health of the program, it should be noted, depends upon balancing its budget.

Government for the public good—at least in theory

—A single system that provides basic benefits to all citizens reduces administrative costs.  Within the major health insurance plans there is tremendous variation.  As an example, Blue Cross has HMO’s, PPO’s, high deductibles and multiple networks.  The more variation, the more administration—and the greater the cost.

—Pooling all citizens into a single plan generates increased power to negotiate drug and medical device prices.  It is in the interests of the pharmaceutical and medical device industries to have consumers dispersed through different plans.  Keeping consumers separated reduces their negotiating power.

—Creating one system makes it easier to collect data and draw meaningful conclusions regarding health status which helps to facilitate improvement of preventive health strategies and improve outcomes.

—With a single payer system, all electronic records are located in one place.  This allows more effective communication among providers, which helps improve health outcomes.

A place for private insurance

Even with an expansion of Medicare, there is still a place for private health insurance: to enhance the standard benefits package. However, that place should be a secondary one. Private plans should exist to provide additional services such as massage, health coaching and other non-licensed practices.  All people should be able to secure such policies.

Obamacare has introduced the idea of universal coverage into the national conversation in a meaningful way. Health care should be a right, rather than as a privilege for just those who can afford it.

People are beginning to understand that full health coverage benefits our whole society.  At the same time, we are realizing that the current mechanism we use to implement this right is inappropriate to the task. The problem is structural: Given their mandate to be profitable, it is not realistic to expect companies to engage in a losing financial enterprise.

From its inception, the Republican Party has been trying to kill Obamacare. It has couched its arguments in traditional Republican anti-big government and low tax rhetoric.  Republicans have also insisted that the law would cause premiums to rise, and provider networks to shrink.  And while costs have been rising and networks shrinking since passage of the ACA, this trend had already been taking place, year over year.

There is really only one solution that makes sense: a single payer system. In the end, it may just be simple economics that settles the argument.

Interview With Michael Finney–On the Direction of Health Care, 6/4/16

Pain and Suffering of the Digital Natives