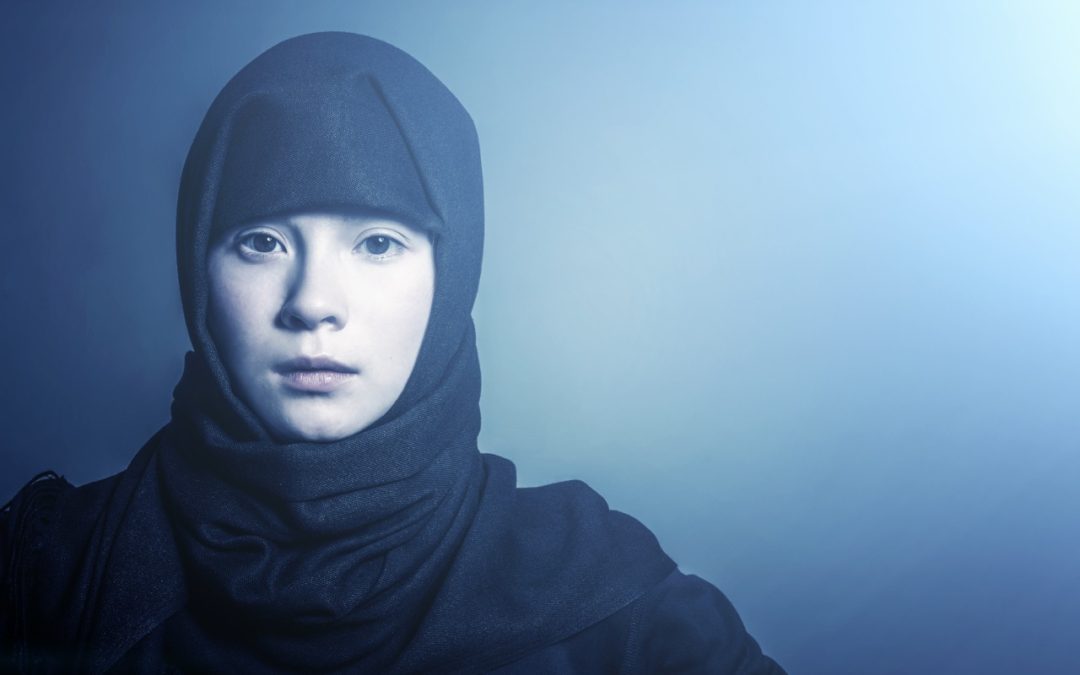 A Meditation on the Middle East Conflict, Islamophobia and the Need for Global Healing

The Middle East is imploding. Israel has “mowed the lawn” in Gaza, wreaking havoc on the Palestinian population. Hamas, aggressively or defensively, has launched hundreds of rockets, their goal to terrify the Israelis. Assad has slaughtered over 100,000 Syrians. ISIS pushes to establish a modern Caliphate, killing its way to the very gates of the ancient capital of Babylon. At the same time Afghanistan is collapsing, Libya has become a failed state, Egypt is under martial control once again, and the Arab Spring has given way to a cold, uncertain winter.

One major effect of these conflicts has been the worldwide rise of Islamophobia.

The barbarism of ISIS rightfully horrifies us with its campaign of crucifixions, beheadings, rapes and enslavement. But some western politicians and media spokespeople have gone on to conflate this brutality with all of Islam. Even Bill Maher, host of the popular “Politically Incorrect” recently took up this mantle of condemnation, contrasting the beliefs and behavior of Muslims with those of Christians and Jews.

To support this anti-Islamic case, right wing leaders, radio pundits and talking heads point out how “surgical” the Israeli bombing of Gaza was; that the military sent texts and phone messages to Gazans, warning them to leave their homes before they were destroyed by bombs and rockets. With all of Israel’s power, we are told again and again, only 2000 were killed. Yes, tens of thousands were wounded, hundreds of thousands traumatized and dislocated from their homes. “But,” the pundits say, “it could have been so much worse.”

Meanwhile, in Iraq, the US continues its ongoing war–the same war that we started under the banner of liberation and freedom for the Iraqis (and the false pretense of eliminating weapons of mass destruction). Not that we were asked to liberate them. But freedom, some believe, is a universal birthright that must be imposed for the good of humanity. And many of those same people also believe that God has chosen the United States to carry that banner.

Thus in our collective consciousness, a dichotomy is set up: Judeo-Christianity=moral, rational, humane, peace and freedom-loving, engaged in defensive (i.e., “good”) wars. Islam=barbaric, irrational, medieval, authoritarian, aggressive and murderous. Judaism and Christianity are the religions of life; Islam, of death.

But this division is false. This is not a religious war of Jews and Christians vs. Muslims. This is a war of a dominant, secular West against a long-humiliated and dominated Middle East. The attempt by ISIS to establish a new Caliphate is not the embodiment of true Islam, but a perverse attempt to throw off the yoke of Western power. The same holds for other Islamist movements, from Iran to Turkey. The Sharia (Islamic law) the extremists wish to impose is driven by a rejection of western style modernism; an attempt to either insert Islamic values into modernity or to undo history altogether.

These two versions of reality have led to growing hatred and misunderstanding on all sides of the conflict.

Since the collapse of the Ottoman Empire at the end of World War I–and the subsequent carving up of the Middle East by France and England according to the Sykes-Picot Agreement of 1916–the Western powers have in large measure controlled the destinies of millions of Muslim people. Aligning with autocratic rulers (such as the Saudi royal family and Hosni Mubarak of Egypt), while deposing those leaders averse to American and European exploitation of oil resources (like Mossadegh of Iran in 1953 and Saddam Hussein), has provoked a long-simmering resentment among Arab and other Middle Eastern populations. The establishment of Israel was perceived by many in the region as the planting of a colonial outpost to serve as a kind of base for this ongoing project, further inflaming tensions in the region.

In the 1960s and 70s, when the Palestine Liberation Organization (PLO) was battling Israel, the struggle was not framed in the West as a violent Islamist revolution (even though it was predominantly Muslim). Instead, it was viewed as part of the Cold War; another battlefront in the communist effort to take over the world.

In fact, the PLO was part of the pan-Arab movement, waging a secular war of national liberation. Like ISIS and the Taliban, it was perceived as a grave threat to us. Israel was armed accordingly.

The Jihadi movement of today is a recent historical phenomenon, a new incarnation of a national struggle, unmoored from a philosophy of secular liberation. It was Israel that initially supported the creation of Hamas to battle the PLO, just as the United States created the mujahedeen (which later became the Taliban) to oppose the Russians. We, along with our authoritarian allies in the region, have destroyed the last remnants of the secular Arab movements, from Khadafi in Libya to Hussein in Iraq. Only Assad in Syria and Erdogan (who skews Islamist) in Turkey remain. Now, facing ISIS, we are left with the monstrous spawn of our own work.

And in the name of this grand project, how many have died? Let’s look at our latest adventure. By some estimates, hundreds of thousands have been killed since our 2003 invasion of Iraq. But we kill from a distance, antiseptically; from drones so high in the sky that there is no warning of impending death. We kill with missiles, fired from ships at sea, controlled from military bases deep in the Nevada desert. There is no reporting of the numbers dead, no images appear on social media; there is nothing but the grisly destruction of families struggling to survive an ongoing nightmare. How can we be surprised that so much anger is directed at us?

What we see in this sad and frightening part of the world is a fundamentalist reaction to societal disruption and disempowerment. It is an historical process known in the Christian and Jewish worlds as well; one that has taken root again and again. At this moment, it is occurring in the heart of the Muslim world. It is amplified by the power of advanced weaponry– supplied mostly by the United States–and by the sophisticated use of social media (also developed in the West) to intensify terror.

So is violence, as many now declare, written into the DNA of Islam? To answer this question, I suggest one read the poetry of Rumi, or the philosophy of Seyyed Hossein Nasr; listen to sacred Qawwali music, watch Sufi dance. And realize that the same tradition that gave us Shakespeare, Rousseau, and Thomas Paine also gave us the Inquisition, the conquest and decimation of the Americas, and George W. Bush’s nightmarish folly in Iraq.

Let us not castigate Allah as a violent, murderous God. Rather, let’s look deeply into our own true natures. The violence we see is our own; it is the shared DNA of the human animal. But the evolutionary force that has driven us to survive, often brutally, has also pushed us to create, and move beyond ourselves; to find communion with others, with nature, and with the Cosmos itself. It is time for us to cultivate communion.

Dr. Ricky Fishman has been a San Francisco based chiropractor since 1986. In addition to his chiropractic work, he leads educational tours and will be bringing a group to Israel and the West Bank in February, 2015.

Prescription for Change: On the Construction of a True Integrative Health Model

Ebola, Chronic Disease and the Road to Wellness