Jeff Raz has performed nationally and internationally for decades, starring in circuses (Cirque du Soleil, Pickle Family Circus and more) and plays, including Shakespeare’s Comedy of Errors on Broadway. He co-founded the Medical Clown Project in 2010. His first book, The Secret Life of Clowns, was launched at the Smithsonian in 2017; his second book, The Snow Clown, is hot off the presses. Jeff continues to write, perform, direct, and teach as well as work globally as a communications consultant with Stand & Deliver.

In this episode, we speak with Jeff about the role of clowning in health and healing as well as his own journey to become a world-renowned clown. 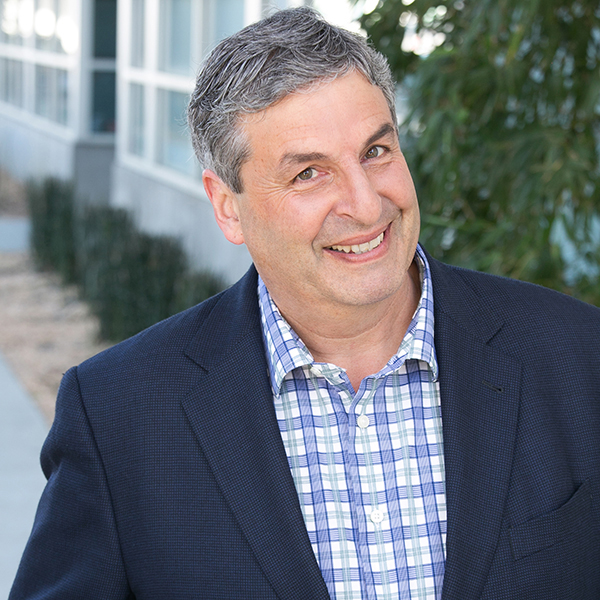 On Obesity Prevention and Education with Cliff Hochberg, DC and Health Coach (E02)