Dr. Walter Randolph Adams is a bicultural evolutionary ecological, biocultural (analyzing the nexus of biology and culture), medical anthropologist, whose primary research focused on the nutritional factors underlying alcohol abuse and domestic violence. He served as co-director of an anthropological field school for 13 years in the highlands of Guatemala, resulting in three books published by the University of Oklahoma Press, all of which highlighted the contributions of the undergraduate participants. After spending 15 years in the private sector, he has merged his investigative and business interests to work toward improving the provision of health care to disadvantaged populations. Walter is the research director of the Integrative Health Project, a non-profit organization, founded by practitioners of Traditional Chinese Medicine. IHP runs clinics in Guatemala twice per year which provide free care to local populations. This work includes the training of local people to provide auricular acupuncture in clinics twice per month.

In this interview, Walter discusses his anthropological work, the state of health care in Guatemala and the role of the IHP in that health care system. 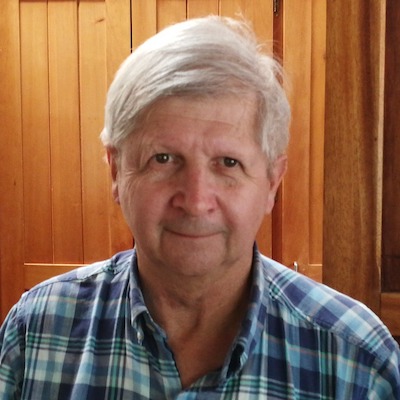 On “The United States of Opioids” with Harry Nelson, JD, Author (E11)

On Healthy Eating and the Dangers of Sugar with Nicole Bianchi, NC (E13)