Josh Kornbluth is an American comedic autobiographical monologist based in the San Francisco Bay Area who has toured internationally, written and starred in several feature films, and hosted a television interview show.

Born in New York City, the son of Communist parents, Josh describes himself as a “Red Diaper Baby.” One of his monologues is so titled. In addition to his solo performance work, Josh, in the last few years, has worked as a volunteer at the Zen Hospice in San Francisco and as an Atlantic Fellow for Equity in Brain Heath at the Global Brain Health Institute, as well as Hellman Visiting Artist at UCSF’s Memory and Aging Center.

In this episode, Josh discusses his work at the hospice dealing with death and dying as well as his interest and focus on aging, dementia and empathy. We can expect all of his work to show up in monologues that will be performed nationally. 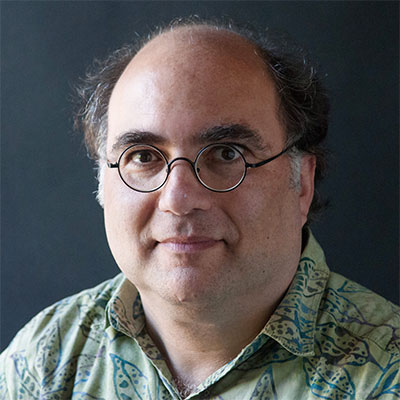 On Fitness and the Art of Aging Well with Elite Trainer, Vann Duke, MS (E08)

On “Crooked: Outwitting the Back Pain Industry” with Cathryn Jakobson Ramin, Author (E10)