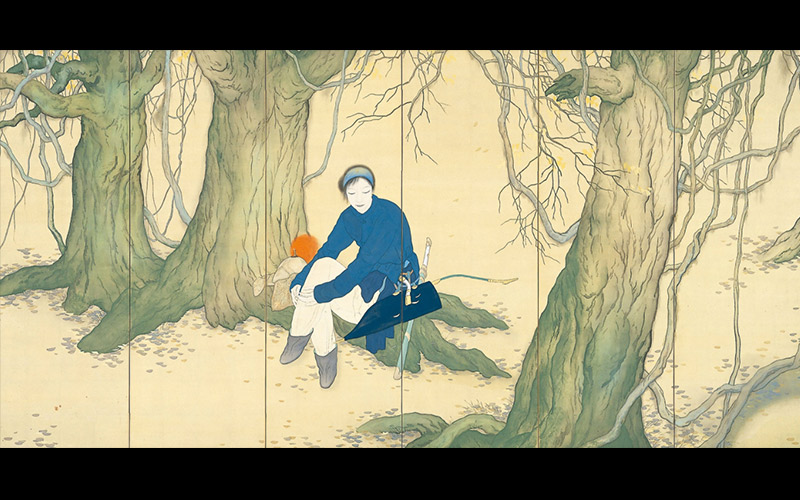 Back in the late 1980s, I saw in psychotherapy a 39-year old Taiwan-born woman; a “very Americanized” high level business professional, who complained of an emotionally and verbally abusive husband, also a Taiwan-born professional in the world of high finance. She wanted to divorce him but was clearly conflicted. Both extended families back home in Taiwan were pressuring her to tough it out, lest a ‘failed’ marriage cause ‘loss of face’ to significant kin.  This would invite great shame from others.

After an initial couple’s therapy session, the husband refused to continue. She, however, decided to go on with individual therapy. Several meetings went by, marked by a great deal of continuous verbal outpouring and emotional catharsis, but there was no sense of resolution. “I truly do want out of this marriage, but I just can’t bring myself around to filing the (divorce) papers! I just can’t!”

One day, in our third month of treatment, my client announced she was “ready to go through with it!” Puzzled and surprised, I exclaimed “Oh, what happened to bring forth this decision?” She went on to describe being transfixed by a program that had shown on PBS-TV, a highly charged panel presentation by well-known feminist leaders: Betty Friedhan, Gloria Steinhem, Jane Fonda and a few others. She was apparently inspired by the strength and resolve of these “exceptional” women to actually cross the line and make the “big move.” Or so I thought.

Three weeks later, following termination of our sessions, my client returned: “I can’t do it! Just can’t!” I said “What’s stopping you? You came so close!” Her reply was telling: “I do very much admire these powerful women but, hey, I don’t come from a way of life like theirs. I mean, they’re great, but they’re white women! I’m not! I’m a Chinese woman and simply cannot bring myself to be like them!”

At a loss for what to do next, I allowed my mind and my eyes to wander about my therapy office, in search of whatever might work. A book in my bookcase that I had given my young son, Erik, caught my attention: a little children’s book, written in two languages, on the legend of a famous Chinese woman warrior, Hua Muk Laan. Something deeply intuitive started to stir in me. I reached for the book and held it up in front of my client who was suddenly startled.

I said: “Does the story of this woman warrior ring any bells for you?”

She replied: “Yes. Hua Muk Laan. I don’t remember much of it. My grandmother use to recite it to me when I was a little girl, to help me fall asleep. Wasn’t she a farm village girl who somehow went to war for her country disguised as a man? Something like that?!?” I offered to go over the narrative and did just that, all the while flashing each page like the elementary school teacher I had been many years earlier on.

To give a very brief and inadequate synopsis, I will cite from the words of psychologist Jean Lau Chin:

“Hua Muk Lan … This is the story of a young woman who loved and revered her aging father so much that when (he) … was called to battle, she goes in his place disguised as a man. For twelve years, she distinguishes herself in military battle as a warrior and leads the army to victory. She develops a friendship with a fellow military general whom she later marries after revealing her true self to him. She refuses further promotions, instead returns home to her parents, thereby fulfilling obligations to family.” (1).

Following my storyteller’s “intervention”, my client sat speechless, brushing away a few tears. Finally, she said thank you and left, indicating she no longer felt a need to come back. Weeks later, I received a written message in a card from her: “I have filed the papers. The divorce will happen. Thank you again.”

Chinese children’s stories, particularly those traceable to the Chinese Heroic Tradition, provide models of values and behavioral norms to live by as well as ideal character structure; even strategic options for resolving problems. The ancient masters were quite clever in embedding certain potentially subversive themes in simple stories to be repeatedly visited in informal settings for generations down the line.

In the instance of the Hua Muk Laan (a.k.a. Mulan) story, a long lost original teaching of the great master, Confucius (Kung Fu Chi), was communicated:

“Love” in the context of over 2,000 years of centralized authoritarian imperial rule meant “unconditional obedience” to patriarchal authority, as embodied in fathers, teachers and government officials. Following the passing of Confucius, whose widespread popularity could not be squashed, a succession of imperial rulers pushed revised versions of the Great Master’s wise teachings. The saying of the four lines just quoted was kept intact, except for the omission of the fourth line, which was obviously politically dangerous.

The story of Muk Laan, however, prescribes the original dictum: Established authority is to be disobeyed in circumstances that warrant doing so. For love of family and country, this farm girl (a) went against her father (who, according to all accounts, clearly did not want his daughter to be a soldier) and (b) lived a lie for twelve years (by pretending to be male).

The Fah Muk Laan narrative had provided the sanction my client needed to justify defying her family’s staunch wishes, as well as those of her in-laws. 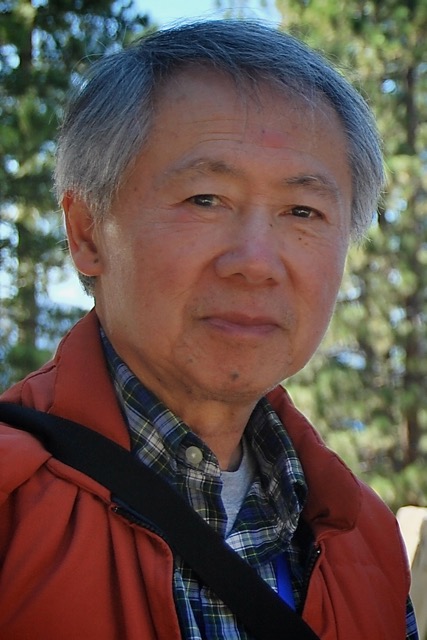 January: Why It’s Not the Time for a New Year’s Resolution