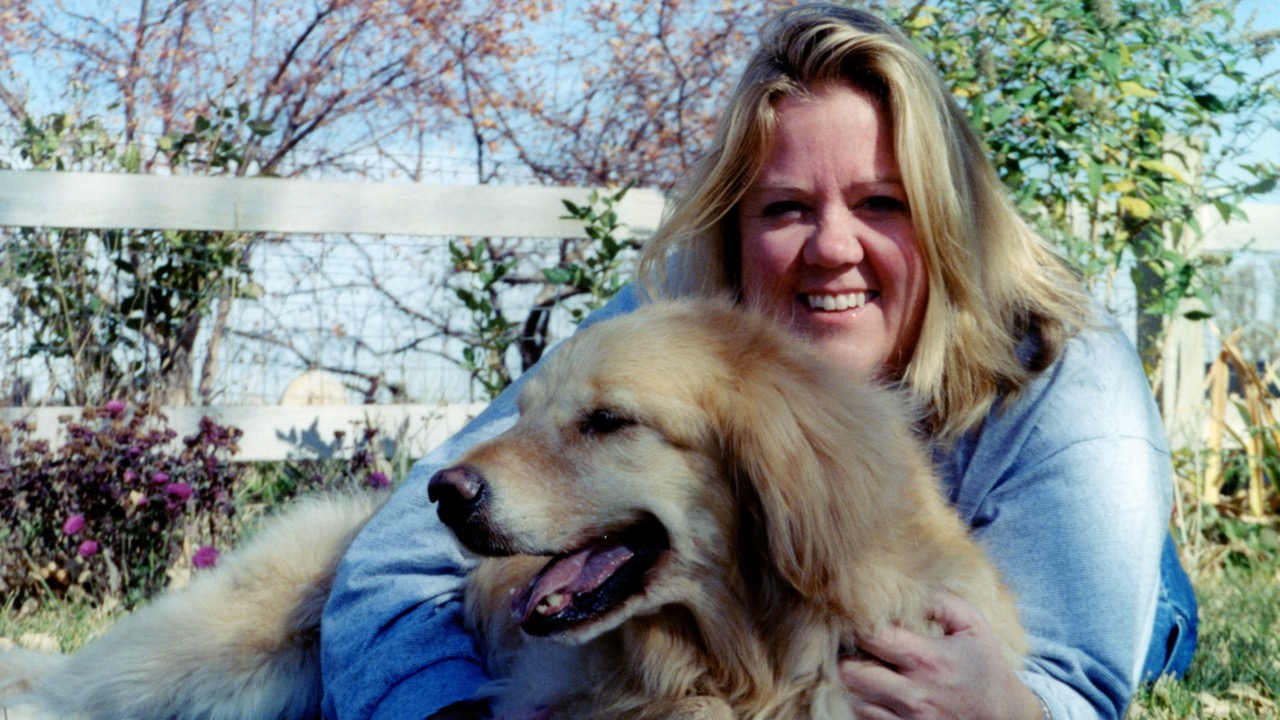 My older sister, Jan, visited me in San Francisco last spring. “You look great,” I told her, noticing that her clothes were hanging loose; she’d been heavy most of her life. “I’ve lost 60 pounds,” she said, and I automatically congratulated her.

“I wasn’t trying,” she replied.

It hit me then that something was very wrong, first with her health, but also with the way I assumed that her weight loss was a sign of well-being. My own judgments and shame associated with being fat got in the way of seeing my sister. Looking closer, her face seemed strained, and despite the constant smile she turned on, she wasn’t well. She told me that she’d been in so much pain that she’d had little appetite for months.

I asked Jan if she’d seen a doctor. She had, but it hadn’t gone well. The doctor she’d known for years had converted his practice into a concierge service, and she hadn’t wanted to pay the extra $15,000 to stay with him. So she’d made an appointment with an OB-GYN a friend had recommended. Jan’s eyes welled up as she described the visit.

She had run down her symptoms: vaginal bleeding, unexplained weight loss, and near-constant pelvic pain. She told me the doctor hadn’t taken her complaints seriously, dismissing her concerns and performing a routine examination.

“He didn’t do anything for me, and he didn’t find anything. He just saw me as a fat, complaining older woman,” Jan said. Demeaned and discouraged, she didn’t seek a second opinion right away. Instead, she explored possible causes of her abdominal pain, wasting months avoiding dairy and gluten and taking over-the-counter pain medications.

Jan’s experience as a fat 59-year-old woman is hardly unique. Several studies have shown that many physicians consider the time spent with obese patients a waste, and they don’t hesitate to broadcast their biases in the examining room. Fat people are less likely to seek medical treatment because they know the stigma and lectures that await them. My oldest sister, Cynthia, who is also heavy, recently visited a doctor for a rheumatologic problem and was curtly told to “lay off the hamburgers and Cokes,” even though she never touches fast food. On her next visit, she brought along her slim and athletic husband, and says she got better care by association.

Weight has long been part of our family drama. My sisters and I weren’t as trim and fit as our parents, who focused on thinness as the barometer of our worth. Our father is a pediatrician, and perhaps the sense of failure that many doctors feel when they see their fat patients in the office greeted him every evening when he came home to his kids. Our parents believed that making comments about our weight and putting us on diets would help — just the opposite of what the American Academy of Pediatrics today considers better wisdom for preventing obesity and eating disorders. Criticizing us for being fat, instead of encouraging us to be athletic, became a self-fulfilling prophecy. Jan, who’d been strong, bright, and athletically gifted as a child, the fastest skier and the best at team sports, became the heaviest of us four sisters.

During our visit in San Francisco, I encouraged Jan to see another doctor to get to the bottom of what was ailing her. A few months later, she finally got an appointment at an internist’s office. A physician assistant examined her. Jan arrived at the visit weak and wracked with pain. She came out of it in tears, with no answers and no relief.

“She wouldn’t give me anything because she thought I was just trying to get an opioid fix,” she told Cynthia, who had accompanied her. Did the physician assistant think Jan was putting on an act to cadge drugs because she was fat, that despite her detailed and articulate medical complaints — not to mention her obvious and tremendous pain — she fit some undisciplined, drug-seeking profile?

The physician assistant did, at least, send Jan to have some blood tests. When she had finished giving blood, she was so exhausted she couldn’t drive herself home.

Very early the next morning, Jan got a call from the internist who, even though he had never met her, told her to go immediately to the emergency room. She was quickly admitted to the intensive care unit in critical condition, with a sky-high level of calcium in her blood. An MRI revealed an enormous mass in her abdomen.

When Jan was stable enough for surgery, the hospital’s gynecologic oncologist removed the largest endometrial tumor he said he’d ever seen, the size of a volleyball. It had peppered her pelvis with cancer, infiltrating her bladder and other organs. The MRI also showed spots on Jan’s lungs, likely signs that the disease was spreading even further.

In hindsight, endometrial cancer is an easy disease to Google. The first few hits reveal the signs and symptoms: unexplained weight loss, vaginal bleeding after menopause, pelvic pain. Jan had them all. I’m no doctor, and I know that physicians are not infallible, but it strikes me that those symptoms — the ones the patient came in worried about — should’ve raised red flags far more than the fact that she was overweight.

Jan went through a few rounds of chemotherapy and lost even more weight. She took some perverse pleasure at being able to fit into normal sizes and fashionable clothes for the first time in her life, not the unsophisticated, uninspired garments that most manufacturers muster up for plus-sized women. By then she’d lost about 100 pounds and, despite her conspicuous illness — the wig, the pallor, the fear in her eyes — people kept on complimenting her about her weight loss. They, too, saw only her size.

Hers was an unusually aggressive type of endometrial cancer. Maybe she would have died just as quickly if she’d been thin. But I can’t help thinking that Jan might have had a better chance if her doctors had looked beyond her weight and their prejudices about fat middle-aged women; if she hadn’t been so reluctant to seek medical treatment because of the fat-shaming lectures she knew awaited her; and if she’d grown up thinking that her body was OK the way it was, and she should love it, move it, and take care of it. 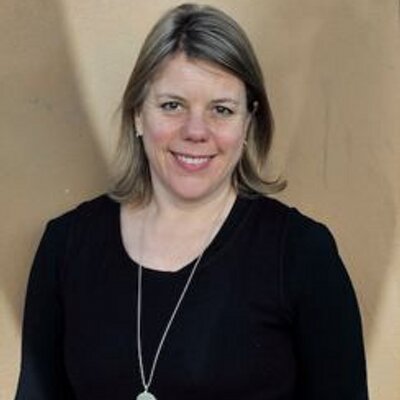 Laura Fraser is a journalist and author of several books, including Losing It: America’s Obsession with Weight and the Industry that Feeds on It (Dutton).

The most important relationship is with your Self