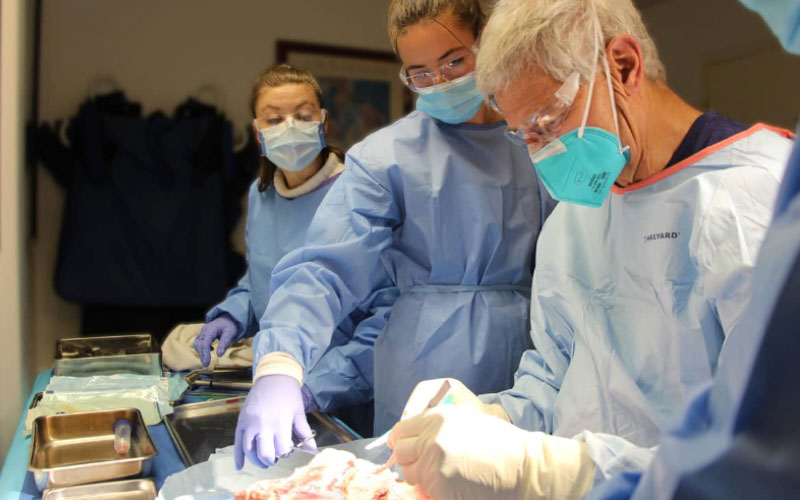 Arthritis is a silent, insidious, and painful joint disorder that ruins many lives. In the US, it’s the most common cause of disability. The good news is, we have learned that many cases of arthritis may be preventable.

Arthritis covers many conditions. What they have in common is joint pain that can be chronic, activity limiting, and ultimately disabling. There are two main categories, inflammatory and mechanical. Arthritis, as an inflammatory disease, is characterized by inflammation of joints that leads to destruction of the bone and cartilage. This includes gout, lupus, rheumatoid arthritis (RA), and fibromyalgia. Arthritis as a degenerative condition is characterized by cartilage damage as the result of an injury, or broken down over time by wear, exposing the underlying bone. Rubbing against the exposed bone produces symptomatic pain, inflammation, swelling, and stiffness. This is osteoarthritis (OA), the most common form of arthritis affecting twenty-seven million adults in the US.

The exact causes of osteoarthritis are not known, but many contributing factors are well understood. Traumatic arthritis comes from an injury that damages the articular cartilage. Arthritis also occurs when a patient’s meniscus cartilage has been damaged or removed following a sports injury, leaving the knee exposed to increased forces that wear off the articular cartilage-bearing surface. The United States is approaching an annual patient load of 1.5 million Americans undergoing meniscus cartilage removal, leaving a large population without cartilage protection and prone to arthritis. Being overweight or having crooked angled knees are also contributing factors.

It may come as a surprise to learn that most arthritis may be preventable. Sports and activity-related injuries lead to arthritis later in life. While such injuries usually cannot be prevented, the subsequent arthritis would most likely not occur if the damage was repaired immediately using modern regeneration and replacement techniques.

But this doesn’t often happen. Patients tend to ignore their injuries. Surgeons still remove the damaged tissue and tell their patients to come back when they need a knee replacement. Arthritis pain is unfortunately treated with cortisone instead of growth factors, and insurance companies don’t pay for up-to-date tissue regeneration techniques. How do we change this?

First, don’t ignore an injury. If you twist your knee, hear a pop, and then have swelling, there’s a 90 percent chance you have torn a key tissue in the knee. If left alone, the injury will cause arthritis; if repaired properly, it may not. Getting an accurate, rapid diagnosis— often with MRI confirmation—is the critical first step. Having the damaged tissues repair or replaced and not having the damaged tissue removed, if at all possible, is the next step.

Unfortunately, most surgeons still remove damaged knee tissues—usually the meniscus shock absorber and the articular cartilage surface—without applying the latest repair, regeneration, and replacement techniques. Why? Because those repair techniques are difficult, take extra operating time, are not reimbursed by insurance companies, and do not have enough large-scale studies to convince the entire medical establishment that they work. But here are the facts. We know that if joint cartilage is repaired or replaced when it is injured, the likelihood of arthritis is significantly less. In the US—where eight hundred thousand meniscus tears occur each year—less than 10 percent are repaired, and only about 0.25 percent of people receive a new meniscus. That’s because a future arthritis problem is not likely to cost the insurer money, as most people don’t stay with the same insurance company for more than a few years. Surgeons tell the patients to expect arthritis to set in ten to twenty years in the future; sometimes it occurs much sooner.

After arthritis does occur, cartilage repair and replacement procedures can still be beneficial. They can reduce pain, improve functions, and prolong the time before an artificial joint is required. Our own data shows that on average, many severely arthritic joints can be biologically repaired (as long as it’s not bone on bone). This can delay the need for an artificial joint by at least ten years, on average. Again, biological repair is not in the interest of the insurance company. Most patients are told to live with their arthritic knee, and their pain, until they are older. Living with pain is not a solution.

The nonoperative procedures for preventing arthritis are also exquisitely effective and underfunded. The joints are protected by the muscles that surround them. The forces absorbed by the joints are a multiple of body weight. Most people take two to three million steps per year at up to five times their body weight, depending on the height of the step.

Optimizing your body weight matters. Being ten pounds overweight leads to up to fifty pounds of extra force, two to three million times per year. The stronger the muscles around the joint, the better they absorb some of the force—rather than the joint surfaces. Preventing self-induced injury would significantly lower the arthritis rate.

Research funding would also help. Ninety-seven percent of arthritis diagnoses are the types that orthopaedic surgeons most commonly treat: osteoarthritis or traumatic arthritis. Only 3 percent are inflammatory; these are called rheumatoid arthritis (or related variants). Yet 97 percent of the funding of the Arthritis Foundation goes toward that 3 percent of diagnoses, for two reasons. First, because that’s where much of the money in pharmaceutical treatments of arthritis is to be made. Second, because rheumatologists control the research funding in the Arthritis Foundation. A major effort to focus research dollars on improving techniques for injury repair would improve outcomes for millions of people.

Given the projected costs to society of $128 billion (or 1.2 percent of GDP) for arthritis treatment each year, one would think that a national program to prevent this disease would be a high priority. Cancer may kill six hundred thousand people in the US this year, but arthritis ruins more lives. And it doesn’t have to.

To learn more about arthritis treatment and prevention, check out Play Forever: How to Recover from Injury and Thrive, available on Amazon now. 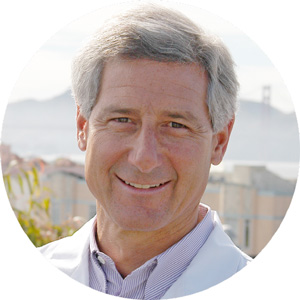 Dr. Kevin R. Stone is a pioneer of advanced orthopedic surgical and rehabilitation techniques to repair, regenerate and replace damaged cartilage and ligaments. He is an orthopedic surgeon at The Stone Clinic and also the chairman of the Stone Research Foundation. He lectures around the world as an expert in cartilage and meniscal growth, replacement, and repair and holds over 40 U.S. patents on novel inventions to improve healthcare. Dr. Stone uses stem cells and other biologic techniques to work to preserve the natural biology of a joint, helping people avoid or delay an artificial joint replacement.